Celox Rapid is proven to stop bleeding independent of the clotting cascade, which is critical to survival in the hypovolemic, hypothermic or anticoagulated patient. Celox Rapid gauze can be rapidly applied to a wound within half the time of competitive devices.

Time is critical when treating severe injuries in the field and saving time increases the chance of survival for the casualty in an emergency or hostile situation. To be effective in real use, haemostatic dressings need to work fast.

The current generation of haemostatic agents need at least 3 minutes of compression to work.
Celox Rapid Gauze removes the delay by speeding up packing time and reducing compression time to just 60 seconds while using the proven haemostat technology of Celox.

Treatment time is the combined time of wound packing and compression time.
Independent testing on Celox RAPID has shown the product works on lethal injuries and significantly reduces blood loss compared to Quikclot Gauze*. As well as reducing treatment time and blood loss, a model of tactical evacuation showed that the Celox Rapid Gauze stayed in place during transport with no re-bleeding.

There are no reviews yet.

Only logged in customers who have purchased this product may leave a review. 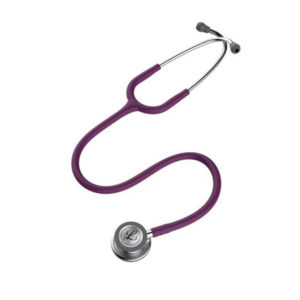 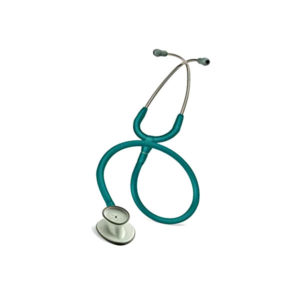 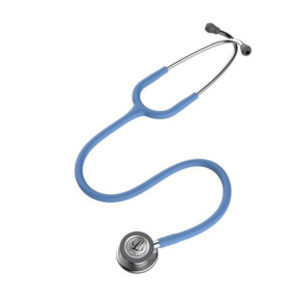 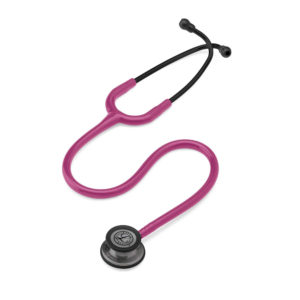 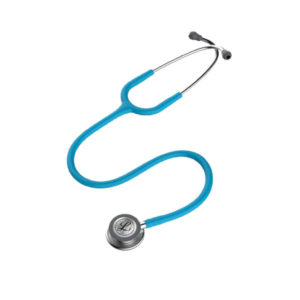